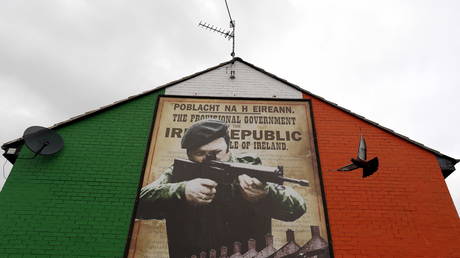 UK police have confirmed that a group calling itself the Irish Republican Army (IRA) has claimed responsibility for a spate of parcel bombs that were received at buildings in London and Glasgow last week.

The group, which is also known as the ‘New IRA’, say five devices were posted to UK addresses but only four have been detected so far.

Police say the paramilitary organization claimed responsibility for the explosive parcels by sending a statement containing a recognized codeword to a Northern Irish media outlet.

The group say that three of the envelopes were sent to “commercial targets,” while the other two were posted to British Army recruitment officers.

Major disruption was caused when three of the packages were discovered at Heathrow Airport, London City Airport, and Waterloo train station.

The device sent to Heathrow Airport burst into flames when it was opened, while the other two were dealt with by the British Army bomb squad.