Family life has pushed a Kansas man over the edge. After robbing a bank to get away from his wife, the desperate husband told officials he would rather live in jail than at home.

It all started with a fight between Lawrence John Ripple, 70, and his wife Remedios Ripple on Friday, when the man reportedly said that he would “rather be in jail than at home” with her.

He said and he did. Ripple decided to rob a local bank, a felony which would definitely land him in prison.

Ripple wrote a note, right in front of his wife, in which he stated that he was armed. 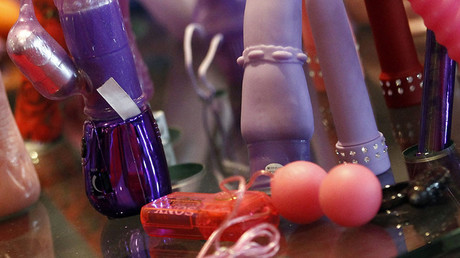 “I have a gun, give me money,” he wrote in the note, according to the court affidavit.

He then walked into the Bank of Labor and handed the note to a teller, who complied with the demand, handing over nearly $3,000.

“Bank surveillance video showed that the suspect approached the teller counter, produced a demand note and demanded cash. The teller turned over approximately $2,924.00 in US currency,” the state wrote.

However, after receiving the cash, the distressed husband did not go on the run, but instead “sat down in the bank lobby” until a bank security guard approached him.

“I’m the guy you’re looking for,” Ripple reportedly told the guard before returning the money.

When questioned by police, the man explained that he and his wife had an argument before he robbed the bank. The motive for his crime, he said, was that he “no longer wanted to be in that situation.”

Ripple has been charged with bank robbery and is set to appear in US District Court on September 9.