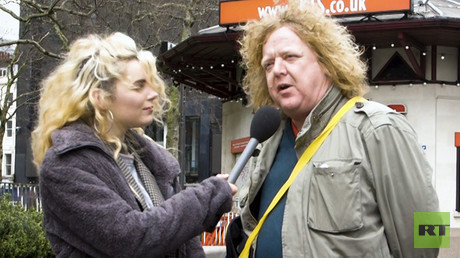 The countdown is on – it’s officially 365 days until Brexit. But do people still even want to leave the bloc, or would the public prefer a second referendum to take back what the majority decided last time?

ICYMI’s Lucie Carter hit the streets of London to find out what the people really want. We asked – and you delivered. Some called for another shot at voting. Others said the whole country should be made to vote… and one bloke just ran away.

ICYMI even asked a Stormtrooper the major question: Should the UK leave the EU? Or should there be another referendum?