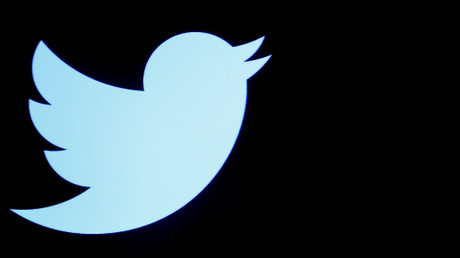 Old skeletons have been dug up from the Twitter account of The Huffington Post’s front-page editor, revealing a history of anti-Semitic and homophobic tweets.

Philip Lewis is likely wishing he used the “delete” button, but it’s too late to do that now, after The Daily Caller found a series of offensive tweets fired off by the journalist as far back as 2011.

“I’m tired of all these Jewish jokes…Anne Frankly, I don’t approve,” he wrote in November 2011.

He also had some kind words for black nationalist Louis Farrakhan – The Nation of Islam group leader who lost his verified Twitter status just days ago after linking to a three-hour long sermon denouncing Jews.

But Lewis’ controversial tweets didn’t only insult Jews. He also took aim at lesbians, who he referred to as “dykes” in multiple tweets.

Got hit on last night by a dyke, I’m still confused as to what that was all about lol

The revelations about Lewis’ tweets come just weeks after the left-leaning Huffington Post ran a headline which read: “Trump Refers To Immigrants As ‘Animals.’ Again.” That was entirely false, however, as Trump had actually been referring to members of the violent MS-13 crime gang, or Mara Salvatrucha.