Opioid-related statistics reveal the U.S. has an enormous problem on its hands. Americans use 80 percent of all the opioids sold worldwide.1 In Alabama, which has the highest opioid prescription rate in the U.S., 143 prescriptions are written for every 100 people.2 A result of this over-prescription trend is skyrocketing deaths from overdoses.3,4

As recently reported by CNN, the Manchester, New Hampshire, fire department responds to more calls for drug overdoses than fires these days.5 In 2015, 52,404 Americans died from drug overdoses; 33,091 of them involved an opioid and nearly one-third of them, 15,281, were by prescription.6,7,8

The following graph by the National Institute on Drug Abuse shows the progressive incline in overdose deaths related to opioid pain relievers between 2002 and 2015.9 This does not include deaths from heroin addiction, which we now know is a common side effect of getting hooked on these powerful prescription narcotics. In all, we’re looking at just over 202,600 deaths in this 13-year time frame alone.10 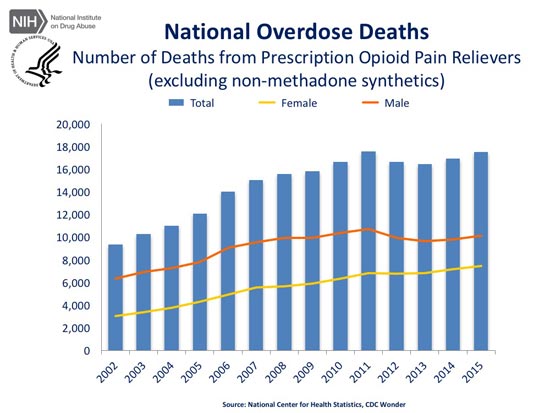 Meanwhile, kidney disease, listed as the ninth leading cause of death on the Center for Disease Control and Prevention’s (CDC) top 10 list, 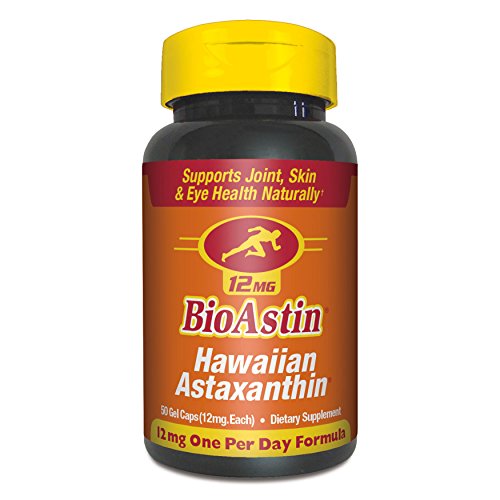 killed 48,146.11 The CDC does not include drug overdoses on this list, but if you did, drug overdoses (63 percent of which are opioids), would replace kidney disease as the ninth leading cause of death as of 2015. As if that wasn’t bad enough, recent statistics reveal that in Americans under the age of 50, opioids are now the LEADING cause of death.

In a sadly ironic twist, research reveals many other nations…