The United States is struggling with a heroin “epidemic,” with the number of users reaching a 20-year high, according to a United Nations report. Heroin-related deaths have also increased significantly. 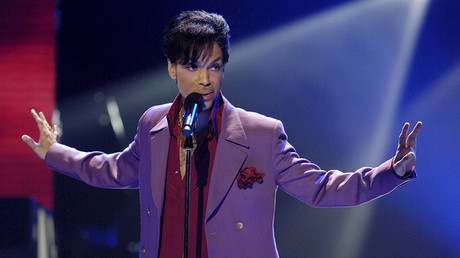 According to the UN’s World Drug Report 2016, the number of heroin users in the US reached around one million in 2014 – almost three times the amount in 2003. Heroin-related deaths have also increased by five times since 2000.

“There is really a huge epidemic [of] heroin in the US,” said the report’s chief researcher, Angela Me, as quoted by Reuters.

“It is the highest definitely in the last 20 years,” she said, stressing that the trend is continuing.

Me said the rise could be attributed to US legislation introduced in recent years, which makes it harder to abuse prescription drugs such as oxicodone, a painkiller than can have similar effects as heroin.

Under the law, the texture of such pills was changed to make it more difficult to crush them and inject them into the bloodstream.

“This has caused a partial shift from the misuse of these prescription opioids to heroin.”

Me also blamed cheap prices for the surge in heroin users, caused by a greater supply of the drug.

Earlier this year, US President Barack Obama asked Congress for $1.1 billion in new funding over two years, to expand treatment for users of heroin and prescription painkillers. 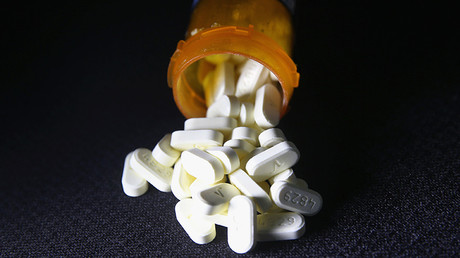 In addition to heroin deaths, the US has also seen a surge in deaths caused by fentanyl, a synthetic opioid 50 times stronger than heroin and 100 times stronger than morphine, according to the Centers for Disease Control and Prevention. Fentanyl was the drug that killed pop singer Prince just two months ago.

In March, Obama urged a major restructuring of US drugs policy, saying that treatment plans are “underfunded.” Speaking of the huge amount of deaths caused by heroin and prescription drugs each year, he said that such addictions should be given similar importance as the fight against Islamic State (IS, formerly ISIS/ISIL).

The president also said he wants to revolutionize the perception of drug use, saying it has been viewed “through the lens of the criminal justice system” for “far too long.”

Heroin- and overdose-related deaths have also increased globally over the past two years, according to the UN Office on Drugs and Crime (UNODC).

“Heroin continues to be the drug that kills the most people and this resurgence must be addressed urgently,” UNODC executive director Yury Fedotov said.