As the US Senate holds entirely one-sided hearings on the topic of vaccines, with the likely goal of imposing vaccine mandates nationwide, we’re hearing it again: The claim that we are now experiencing dangerous outbreaks of a disease that had already been eradicated (they aren’t, and it hadn’t), and that it’s all the fault of Dr. Andrew Wakefield and his “discredited” Lancet paper.

According to this narrative, after the publication of the Lancet paper, (which identified a possible association between the MMR vaccine and autism, and called for further investigation), parents panicked, stopped giving their children the MMR vaccine, and measles cases skyrocketed.

“But following the popularization of Andrew Wakefield’s 1998 fraudulent study, linking the MMR (measles, mumps, rubella) vaccine to autism in children, followed by celebrity endorsement of vaccines linked to autism, vaccination rates declined over the past decade, leading to larger and larger outbreaks of vaccine-preventable diseases, many of which carry life-threatening and/or organ-threatening complications.” 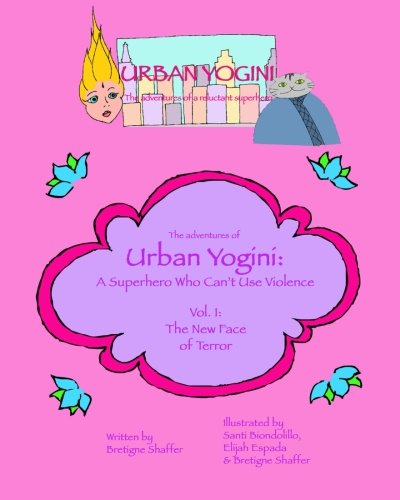 And here is Time Magazine:

“In the U.S., measles was declared eliminated in 2000. Since 2000, however, there has been a resurgence of measles, with more than 2,216 reported cases. Wakefield’s anti-vaccine fanaticism contributed to the 2015 outbreak in Disneyland in California, which eventually infected more than 130 people, and to the 2017 measles outbreaks in Minnesota, where his message persuaded many parents not to vaccinate their children.”