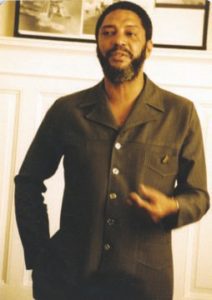 Forty years ago this March, the Caribbean island nation of Grenada, population 110,000, made a revolution.

Prime Minister Eric Gairy had for years headed a neocolonial dictatorship on behalf of Grenada’s minute capitalist class and British and US interests. A private and brutal militia known as the Mongoose Gang was tasked to silence Gairy’s political opponents. Though the island was rich in agricultural resources, like nutmeg, mace, cacao and bananas, too much of its population lived in poverty.

With the new government, aided and advised by Cuba, literacy rose from 85% to 98%; the ratio of doctors to patients doubled; new labor laws brought 80% of the population into unions; unemployment plummeted from half the population to 14%; new laws criminalized the sexual victimization of women, ensured equal pay for equal work and mandated maternity leave. Free health care and secondary education were introduced, and scholarships provided free college education abroad.

In the first four years of the revolution, Grenada’s…