Internet users are posting videos that show Google products refusing to answer questions about Christian figures, when the same products have no problem answering similar question about other religions and deities.

“Sorry, I don’t know how to help with that yet,” the smart audio assistant replied.

Sams then asked the same question about God, and received a similar answer.

“Sorry, I can’t help with that yet,” Google Home answered.

Sams said although Google Home “does not want to acknowledge Jesus,” he is able to offer answers about other religions.

When asked about Buddha and Muhammad, Google Home quickly read the opening sentence from each of their Wikipedia pages. 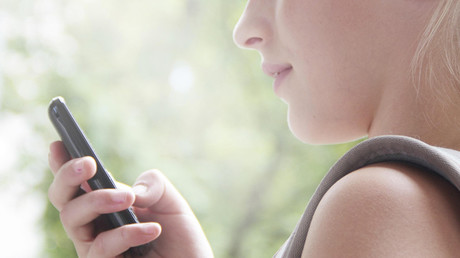 The audio assistant was even able to give a lengthy answer when Sams asked about his own name.

Then, Sams asked Amazon’s Alexa “who is Jesus,” and the voice-controlled speaker immediately replied with the opening sentence from the Wikipedia page on Jesus.

“Amazon is Jesus friendly, Google, not so much,” Sams concluded.

Sams went on to urge his viewers to reach out to big box stores and tell them “please contact Google about getting the smart home products up to speed and include Jesus and God.”

“We have the power, ladies and gentlemen, to make sure that God – to make sure that Jesus is included in all of these smart audio platforms,” Sams said. “I don’t think Google needs any kind of controversy with retailers.”

Other Google Home owners have also posted videos showing their devices would provide answers about Hinduism and New Age religions, but would not answer any question related to the Christian faith.

An Android user also posted a video on Wednesday that showed how other Google products answered questions about Allah, Brahman, Krishna, Moses and Joseph Smith, but the personal assistant was silent when it came to question about Jesus.

“Here are some results from the web,” the device answered when asked about Jesus.

In another video posted in December, a Google Home owner showed how he was able to “trick” Google Home into mention Jesus, but only while answering questions about the last supper and the 12 disciples.

In November, a Google Home owner posted a video that showed how the personal assistant used to provide an answer to the question, “who is Jesus?”

“According to Google Books, a famed historian once noted that regardless of what you might think of him personally, Jesus Christ stands as the central figure in the history of Western Civilization,” Google Home replied.

However, the Christian who posted the video was not happy with that answer.