Google is to stop fighting most search warrants issued by US judges for data stored on overseas servers, according to a recent court document from the Department of Justice.

According to a new court filing sent to the Supreme Court from the Justice Department Wednesday, the tech company has – in the vast majority of cases – finally agreed to make its data available to US prosecutors and investigators regardless of where it’s stored. The American government has consistently argued that since company employees can access the data from the United States, where exactly that data is stored is irrelevant.

“Google has reversed its previous stance and informed the government that it will comply with new Section 2703 warrants outside the Second Circuit (while suggesting that it will appeal the adverse decisions in one or more existing cases),” the DoJ’s filing read. 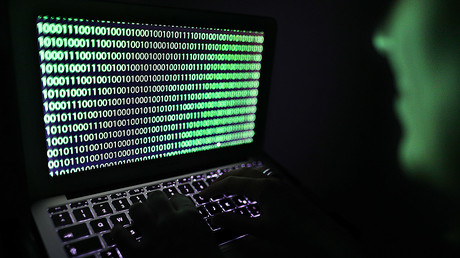 “Consequently, the government’s ability to use Section 2703 warrants to obtain communications stored abroad — which may contain evidence critical to criminal or national-security investigations — now varies depending on the jurisdiction and the identity of the provider.”

In a statement to Ars Technica, Google further hinted it supports proposed legislation that would let Internet service providers surrender overseas data with a warrant.

“This discrepancy in court decisions is yet another reminder that data surveillance laws need to be modernized to safeguard users’ privacy, protect law enforcement’s legitimate need to collect digital evidence, and provide clarity. We are pleased that both houses of Congress have introduced bills that address these issues.”

Google started challenging US warrants after Microsoft won a similar case last year, in which Federal prosecutors wanted access to data held in Ireland as part of a US drug investigation. 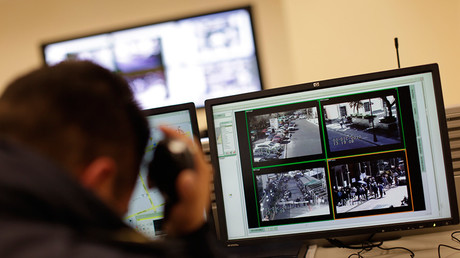 Microsoft successfully argued that it cannot be forced to hand over data that’s stored on overseas servers, a claim that was supporter earlier this year by the 2nd US Circuit Court of Appeals in New York. But the 2nd Circuit Court only has jurisdiction over Connecticut, New York and Vermont, and the ruling was not accepted by judges in other parts of the country, who have largely rejected the New York court’s decision.

Consequently, when Google tried to use the same argument it was dismissed, and in one instance the software giant was even found in contempt of court for refusing to comply with a federal judge’s order.

Microsoft however continues to rely on the on the 2nd Circuit’s ruling and continues to refuse to provide investigators with “communications that previously would have been disclosed as a matter of course.”

The Supreme Court is yet to rule on whether the US has the right to data on overseas servers, which could have serious implications for customer privacy as well as the position of American tech firms in the European market.