The other night I was with my wife and daughters at a pop concert when my mom called me just as the main act was taking the stage. Normally, I would have let the call go to voicemail, but I knew my mom was upset, so I picked up. “My son, what happened to you? Please, tell me.”, she implored. I marveled at the fact I could actually hear her while I assured her that everything was fine and that I simply had decided to delete my Facebook account. She said, “Oh, my lord. I tried to tag you in a post and you were gone!” By this time, thousands of teenage girls had gone through the arena roof, so I promised to call her back and explain to her why I had committed, what to her seemed like digital suicide.

I spoke with my mom, today and she had assumed that I left Facebook due to the privacy issues being promoted in the “mockingbird media”, but I was aware of privacy issues since Sun Microsystem’s Scott McNealy warned us about it way back in 1999. I have also been aware for years that Facebook was funded by the CIA’s venture capital arm called In-Q-Tel and that the NSA had tapped into our telecommunications network and was sucking up all voice and data traffic for analysis. In the 80’s Brzezinski stated in his book, The Grand Chessboard that soon the government would have a database containing everything there is to know about each and every one of us. I did not need a congressional hearing to make me aware that the day he spoke of had long arrived.

No, it wasn’t privacy that made me leave, I left Facebook because I realized it was adding very little value to my life. 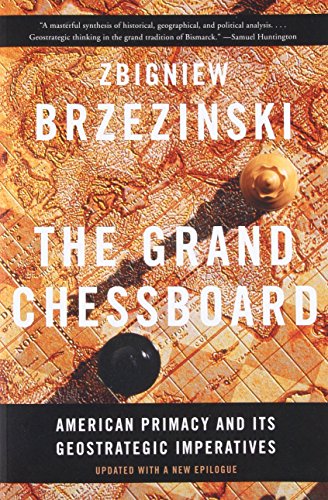 There was a time when Facebook was a really good…