What if you were in the middle of a phone conversation and the line suddenly went dead because you mentioned a topic like vaccine injury that the service provider considered to be misinformation?  You would probably have two immediate questions: “How does a business know what’s true better than I know myself (especially if I do my own research)?” and “What’s to keep the service from self-dealing — using its influence to push its own agenda?”

As fake news has become a national concern in the U.S., internet watchdogs are emerging to weed out and flag incorrect, falsified and nonsourced stories. Most have websites that people can visit, and one has a plugin that can be downloaded from Chrome, Safari, Firefox and Microsoft’s desktop and mobile Edge.

Certainly, websites with odd names and strange domains that end in “.com.co” and websites that carry non-bylined, nonsourced stories that are found nowhere else on the internet should raise your suspicion meter. But internet watchdogs may not be ethical or virtuous either.

The “protection” these organizations offer sounds like a great idea since everyone wants the news and information sites they visit to be trustworthy. The problem is, who is checking the checkers? Who finances them? Do they have an agenda? Are some watchdogs calling news “fake” just because it threatens their backers’ products, as we have seen with pro-GMO and pro-chemical voices? Sadly, the answer is often yes.

In fact, the conflicts of interest with many internet watchdogs are so blatant it brings to mind the joke about how a sleazy lawyer tells his client “go to hell” — he says “trust me.”

The Rise and Fall of Snopes 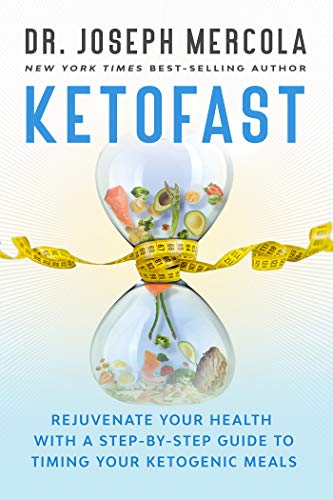