Gay Afghans being deported to their home country where homosexuality is illegal are being told to pretend to be straight, in new guidelines issued by the UK government.

The document, dated January 2017, sets out potential risks homosexual people face in their countries of origin, and what laws they could be prosecuted under. 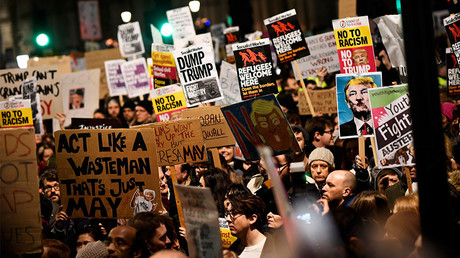 It suggests lesbians and gay men “with what may be seen as feminine traits” would be at risk if forced to return, but adds the Afghan government has not prosecuted for homosexuality recently.

It says a gay person facing deportation would likely find refuge in Kabul, which does not face the threat of the Taliban.

“While space for being openly gay is limited, subject to individual factors, a practising gay man who, on return to Kabul, would not attract or seek to cause public outrage, would not face a real risk of persecution,” the document says.

“In the absence of other risk factors, it may be a safe and viable option for a gay man to relocate to Kabul, though individual factors will have to be taken into account.”

The new Home Office advice puts it at odds with the United Nations on refugees, which says LGBT people should not try to change or conceal their identity to avoid persecution. 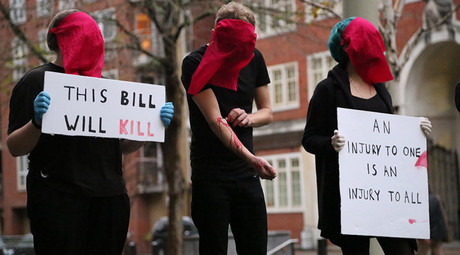 The new guidance has been denounced by human rights groups as a violation of international law, and criticized by the Home Office’s own Afghanistan unit.

“The Home Office’s approach seems to be to tell asylum seekers, ‘Pretend you’re straight, move to Kabul and best of luck’,” Heather Barr, a senior researcher at Human Rights Watch, told the Guardian.

“Living a life where you are forced to lie every day about a key part of your identity, and live in constant fear of being found out and harassed, prosecuted or attacked, is exactly the kind of persecution asylum laws are supposed to prevent.”

The Home Office’s Afghanistan unit expressed deep concerns with the guidance. An attachment to the main document bluntly states “homosexuality remains wholly taboo” in the country and underlines that gay Afghans have to conceal their identity.

It also says the lack of prosecutions for homosexuality since the Taliban was ousted from power in 2001 does not reflect an increased openness to greater respect for the rule of law.

“There is very little space in Afghan society… to be an individual that openly identifies as LGBT. Social attitudes and the legal position of homosexuality means that the only option for a homosexual individual, in all but the very rarest of cases, would be to conceal their sexual orientation to avoid punishment.”

The Home Office declined to comment directly on the new guidelines.

A spokesperson told the Guardian that each asylum claim is considered on its individual merits.