When Russian President Vladimir Putin, fresh from his star turn at the wedding of Austrian Prime Minister Karin Kneissl, showed up at the 18th century Meseberg Palace north of Berlin on Saturday afternoon for a face-to-face with German Chancellor Angela Merkel, that was a surprise of sorts; the meeting had been announced only a few days earlier.

They talked for three hours over a multi-course menu; the Iran nuclear deal; the endless stalemate in Ukraine; the humanitarian angle in Syria; the Nord Stream 2 pipeline.

Angela Merkel is not part of The Sanctioned supergroup – thus not in the same league as multi-instrumentalists Putin, Xi, Rouhani and Erdogan. She’s been only tariffed by solo act Trump, not sanctioned. She’s no Suzi Quatro, not to mention Joan Jett, although she might entertain rompin’ across I hate myself /for loving you when facing Putin. She’s more like a staid back-up singer from Estonia at the Eurovision song contest.

So no wonder that when the real surprise surfaced at Meseberg, it bore a vague resemblance to a remixed Eurovision song contest. 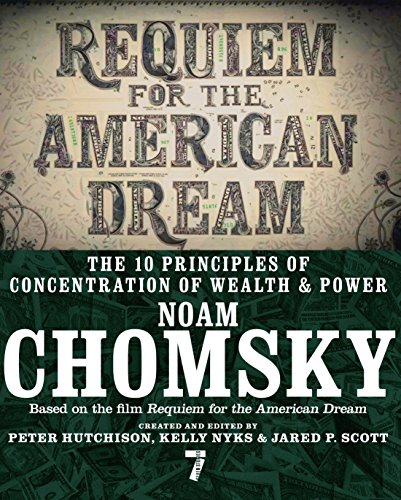 As confirmed to Asia Times by diplomatic sources, a top summit featuring Germany, Russia, France and Turkey is on the way. Call it an expanded Eurovision – with Turkey included due to (wobbling) NATO membership.

Ostensibly, the summit would be on Syria – according to the Kremlin. That does not cut it – as Syria is already being discussed in detail in Astana by Russia, Iran and Turkey.

Yet as The Sanctioned and The Tariffed share the stage, what they do embody is defiance of solo act Trump. The idea for the one-off top billing came from the Robert…