Chicken as the foundation of a delicious home-cooked meal has been an American mainstay for decades. Not centuries, you might ask? As a matter of fact, up until the 1920s, homesteaders filled chicken coops with chickens to fulfill one main purpose: to produce eggs.

Chickens weren’t regarded as much beyond egg production until a new concept featuring chicken as a main course took flight in the late ’40s. It was based, not surprisingly, on the food industry’s initiative to find more uses for said chickens. Today we have a plethora of chicken recipes, from broth to casseroles to fried, not to mention nuggets. But what happened to eggs?

Eggs became a target based on the faulty premise of the medical establishment that eating too many yolks would drive up cholesterol and pack your carotid arteries with plaque. As recently as 2012, eggs were still being maligned and even deemed as health-damaging as smoking cigarettes, according to a Canadian journal.1 Many still believe this, and it’s the misinformation that’s damaging health, not egg consumption.

According to a recent study2 led by Nick Fuller at the University of Sydney, Australia, and published in the American Journal of Clinical Nutrition, eggs, “despite conflicting evidence continuing around the world,” are not responsible for heart disease or high cholesterol. In fact, they’re one of the most nutritious foods in your kitchen. When he led the first portion of the study, Fuller wrote that eggs can support several aspects of health, including eye, blood vessel and heart health, healthy pregnancies and fat regulation, noting: 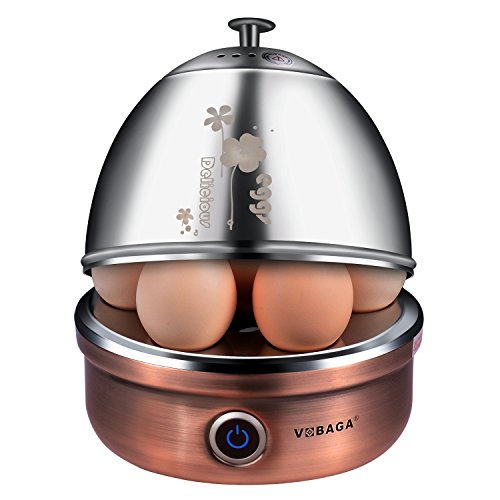 “Despite being vilified for decades, dietary cholesterol is…