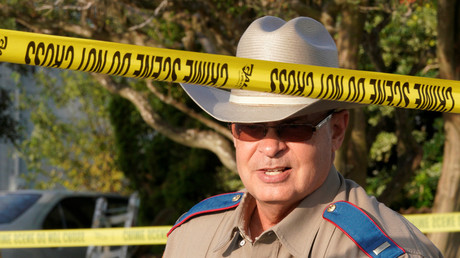 Five people have been reported dead in Robstown, Texas on Friday in two apparently connected shootings, one of them at a nursing home.

The police were alerted to the killing spree after a report of gunshots at the Retama Manor Nursing facility. Officers responding to the call found two men and a woman dead at the scene, Robstown Secretary Herman Rodriguez said, as cited by WLWT channel, including the perpetrator.

During a subsequent check at the home of one of the nursing home victims, where shots were reportedly fired as well, the police found two more dead men.

The incident is still under investigation.