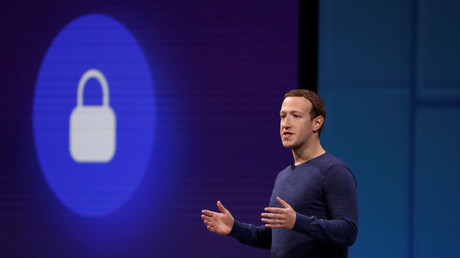 The measure would constitute a huge leap of faith by users to trust Facebook with their most intimate information. The company is still dealing with the repercussions of the Cambridge Analytica user data scandal.

“We’re now partnering with safety organizations on a way for people to securely submit photos they fear will be shared without their consent, so we can block them from being uploaded to Facebook, Instagram and Messenger,” Facebook’s Global Head of Safety Antigone Davis said in an online statement Tuesday.

Uploaded photos will only be seen by “a very small group of about five specially trained reviewers” on Facebook’s Community Operations Safety Team who will give the image a digital fingerprint using a scrambling method called hashing. The image will then be stored on a database, according to Newsbeat.