Top European Union leaders are expected to offer full EU membership to Northern Ireland on the condition that it abandons the UK to become part of the Republic of Ireland.

Ulster’s post-Brexit future is expected to be one of the central and most controversial issues to be discussed by top EU officials at a Brussels summit this weekend. 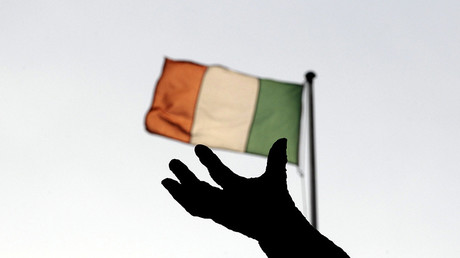 During the meeting EU leaders are expected to approve a list of their Brexit negotiation demands.

The Daily Mail reports that the final draft of the text is likely to include a proposition that Northern Ireland could keep its EU membership if it chooses to leave Britain and merge with Ireland.

The proposition would resemble a similar deal that was offered to East Germany (GDR) after the fall of the Berlin Wall.

The inclusion of the ‘GDR clause’ in the Brussels summit text would constitute a major victory for the Irish government, which has been actively lobbying European leaders for continuous EU status for citizens of Northern Ireland.

Enda Kenny, the Irish taoiseach (prime minister), who supported ‘ease of access’ for Northern Ireland to rejoin the EU post-Brexit, is reportedly confident that the clause will be included in the final Brussels summit statement.

The statement will carry significant political weight in future negotiations between Britain and the European Union.

First of all the EU tried to cause trouble with Gibraltar and that failed. Now they are attacking us through Northern Ireland. That’ll fail

The EU leadership was emboldened by the fact that 55.8 percent of the Northern Irish voted to remain in the EU in the Brexit referendum last June.

The reintegration of the North into the Republic of Ireland is theoretically possible, according to the 1998 Good Friday Agreement between the British and the Irish governments, as well as Northern Irish political parties. 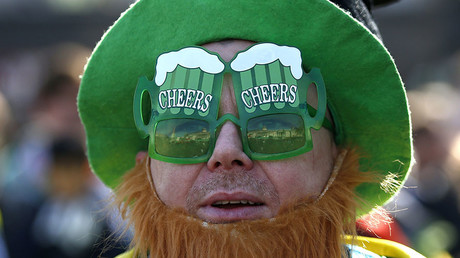 The 1998 agreement stipulates that Northern Ireland may leave the United Kingdom and merge with Ireland if the majority of people vote in its favor.

A government source quoted by the Financial Times confirmed this position.

“Northern Ireland’s constitutional position as part of the UK is based firmly and clearly on the freely given consent of its people.

“The UK government has consistently upheld the principle of consent regarding Northern Ireland’s future.”

However, the spokesperson also pointed out the prevailing mood in Northern Ireland is to remain within the UK.

“It is clear that the majority of the people of Northern Ireland continue strongly to support the current political settlement, including Northern Ireland’s continuing position within the UK.”

A recent poll conducted by the BBC’s View program supports this statement. Only 22 percent of participants supported a united Ireland.