“Progressives” tend to think of themselves as warriors for racial, gender, and economic equality. The latter they equate with “social justice.”

Even if we are willing to give up liberty, which is the antithesis of equality (so much for the daft French revolutionary slogan of Liberty, Equality, and Fraternity), is it not illogical to think that we can have a functioning economy without liberty? And how much does economic equality matter anyway? Who is better off, a child of a rich family born with severe mental or physical defects or a healthy child born to poor parents? One could go on and on with the logical problems created by defining social justice as economic equality, but the more interesting question is this one: if social justice is not economic equality, what exactly is it? 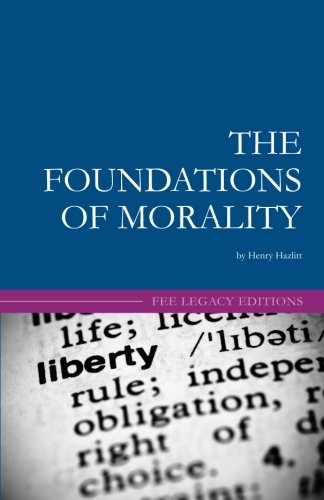 If there is one question the human mind is consumed by, it is the question of fairness. In our everyday relations with others, we do not demand equality, but we do demand a spirit of “give and take” or “give to get.” This operates on every level from the sublime to the ridiculous. If I lend my friend some butter for baking, I expect that on some future occasion I can in turn borrow something similar from him or her.

This idea seems to be as old as humanity. The root Indo-European word for giving was the same as receiving, which shows how closely connected these actions were in…