UK drone strikes, ‘kill lists,’ and the legal justification for targeted assassinations cannot be shrouded in complete secrecy, a tribunal has ruled. Disclosure, it said, should be balanced against the public interest.

Attempts to uncover details of legal advice on Royal Air Force (RAF) drone strikes targeting jihadists in Syria in 2015 had been blocked by ministers. They claimed the disclosure would jeopardize national security. The tribunal, however, has ruled that there cannot be a blanket ban on publishing such critical information. 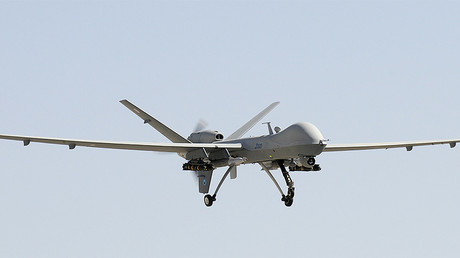 Shortly before Christmas, the Upper Tribunal Administrative Appeals Chamber ruled that Freedom of Information (FoI) requests concerning such sensitive policy areas should instead be subject to qualified exemption. The order therefore implies that any disclosure should be balanced against the public interest.

The case refers to an incident two years ago, when UK officials were accused of operating a US-style ‘kill list’ as two British citizens, Reyaad Khan and Ruhul Amin, were assassinated in a targeted RAF drone strike. The government was accused of flouting international law and lowering the threshold for pre-emptive, global military strikes.

A legal case was brought by Rights Watch (UK) after the civil liberties group submitted an FoI request seeking the publication of legal advice used to justify the strike. It argued that the disclosure was of “acute public importance.”

Wright claimed that “specific” advance evidence of a terrorist plot threatening the UK is not legally necessary before launching pre-emptive drone strikes against suspects overseas. 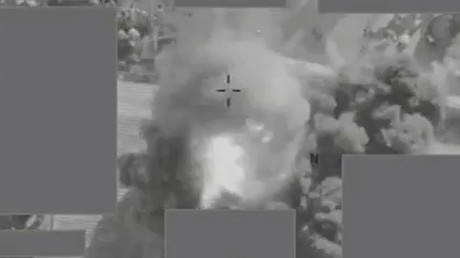 In the upper tribunal hearing, the government argued that any retention of information seen by security agencies was legitimate under section 23 of the Freedom of Information Act 2000, which provides for an absolute exemption.

The upper tribunal declared: “Although we accept that the disaggregated information… can be said to relate to [the security agencies], parliament did not intend such information to be covered by the absolute section 23 exemption.”

Yasmine Ahmed, the executive director of Rights Watch (UK), said: “This is a significant pushback against the government’s expansive claims of secrecy that would have allowed it to claim absolute secrecy and suppress information that had merely passed through the hands of the security services, corroding the public’s right to information.

“The government [is] on notice: referencing the security services or them having sight of information does not hand public bodies a blank check to veto scrutiny of their actions, and they cannot do so and expect the information commissioner, courts and public to acquiesce.”