We’re going to cover Ginkgo biloba, a very well-rounded herb with an ancient and time-tested past.  Ginkgo (as it’s commonly known as) has been used for thousands of years in China.  It has been known in the West for only a short time.  When Nixon opened relations with China back in the 1970’s, Ginkgo was “discovered” by Westerners for the first time.  Even this happened on a fluke, or more accurately, an appendicitis.

James Reston, the vice-president of the New York Times visited Beijing in 1971, where he came down with acute appendicitis and required surgery to survive.  The Chinese surgeons used acupuncture and herbs to help him recover.  It was this event that brought traditional Chinese medicine to the forefront of America’s focus.  Ginkgo has its roots (no pun intended) in Chinese herbal medicine, where it is a cornerstone of Chinese traditional healing methods.  Ginkgo has come to be recognized for its qualities in the West, as well.

Ginkgo itself is one of the oldest known plant species that survives, and it was around in most parts of the earth in the age of the dinosaurs.  It is literally a “living fossil,” meaning that the fossil record clearly shows ginkgo existed back then, as it does now.  After the Ice Age, the plant only survived in Asia.  It is actually a tree and is cultivated by the Chinese, who have been using it for almost 5,000 years to help restore memory and mental status, and to help with respiratory problems.

How Ginko Biloba Can Enhance Your Health 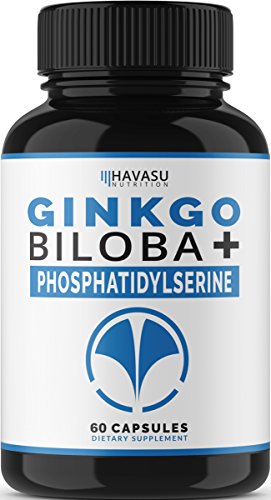 In Europe, it is prescribed to combat the symptoms of Alzheimer’s and Dementia.  It improves circulation to every portion of the body, including the brain. …