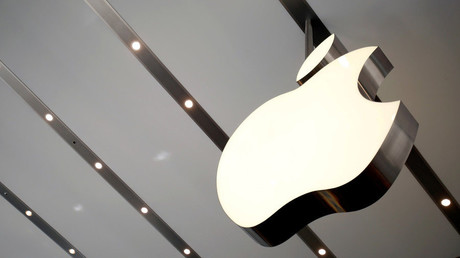 A paper by two Apple AI researchers on improvements to robot navigation is fueling speculation that the computer giant is delving deeper into the business of self-driving cars.

Published by Yin Zhou and Oncel Tuzel on Arxiv, a site for scientific papers yet to be peer reviewed, the report details software called VoxelNet. The 3D detection network is pitched as an alternative to LiDAR, a laser-surveying method used in some self-driving car models to measure and determine potential obstacles.

The duo report that LiDAR-only detection has flaws, such as identifying small objects or obstacles in the distance. According to the newly-released paper, computer simulating testing for VoxelNet produced “encouraging results” in spotting pedestrians and cyclists. Apple has yet to comment on the existence of the paper.

“Clearly, one purpose of autonomous systems is self-driving cars  –  there are others,” Cook told Bloomberg. “And we sort of see it as the mother of all AI projects. It’s probably one of the most difficult AI projects to work on. So autonomy is something that is incredibly exciting for us,” he added.

While autonomous machine movement has definitely piqued Cook’s interest, it is unclear whether Apple would actually produce it’s own range of vehicles or just contribute to navigational algorithms.