William Shakespeare devised new words and countless plot tropes that still appear in everyday life. Famous quotes from his plays are easily recognizable; phrases like “To be or not to be,” “wherefore art thou, Romeo,” and “et tu, Brute?” instantly evoke images of wooden stages and Elizabethan costumes. But an incredible number of lines from his plays have become so ingrained into modern vernacular that we no longer recognize them as lines from plays at all. Here are 21 phrases you use but may not have known came from the Bard of Avon.

“Nay, if our wits run the wild-goose chase, I am done, for thou hast more of the wild-goose in one of thy wits than, I am sure, I have in my whole five. Was I with you there for the goose?” — Mercutio

This term didn’t originally refer to actual geese, but rather a type of horse race.

“O, beware, my lord, of jealousy! It is the green-eyed monster, which doth mock the meat it feeds on.” — Iago

Before Shakespeare, the color green was most commonly associated with illness. Shakespeare turned the notion of being sick with jealousy into a metaphor that we still use today. 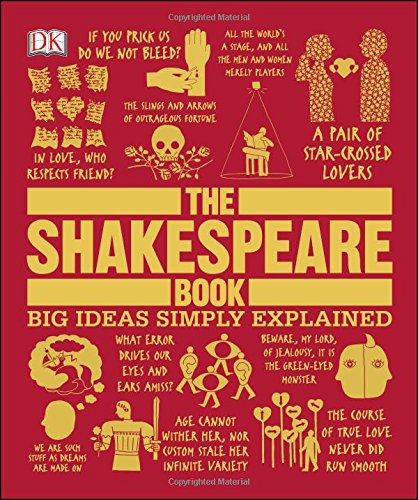 “Be thou as chaste as ice, as pure as snow, thou shalt not escape calumny. Get thee to a nunnery, go.” — Hamlet

Though Shakespeare never actually used the full phrase “pure as the driven snow,” both parts of it appear in his work. For the…