Public speaking coaches suggest you size up your audience before you deliver a speech.  I’m told there are three ways to segment an audience; those who already embrace what I have to say; those who stand in the middle and need further convincing and those who oppose or disagree with what I have to say.  I’m told those who oppose or disagree will not move all the way to embracing my thoughts, that the best I can expect is for them to move towards the middle and those in the middle move towards what I am going to suggest here tonight.

Now I have a problem because my assessment of this audience is either that they embrace alternative medicine and some of its obvious misdirection, or they embrace conventional medicine and all of its deadly trappings, or that they embrace parts of both which is practically where most people stand.  The problem is, what if both are on the wrong track?  Just how am I going to address such an audience? 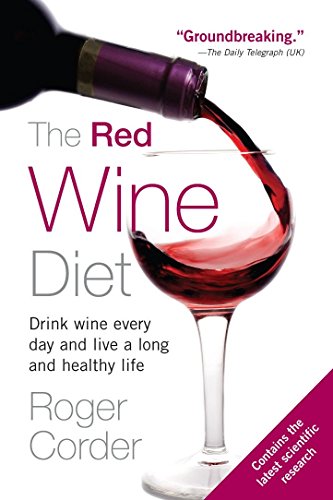 In the next few minutes I am going to tell you that cancer has been cured and how you can do that without any hand holding, both with and without the use of conventional medicines.  That should surely be the way to win over a bipolar audience such as this.  But sadly, it won’t.