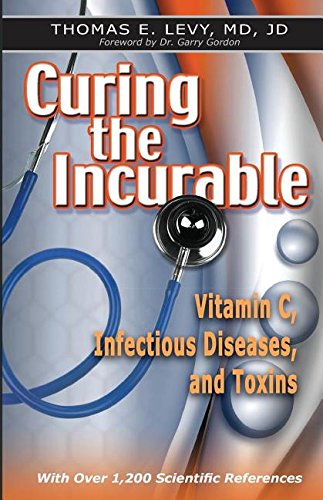 These revelations have led to a renaissance in the use of vitamin C for cancer.  [Knowledge of Health, 2016]

Now another breakthrough in the scientific understanding of vitamin C therapy for cancer is being reported.  Researchers in Japan report extracellular iron (outside cancer cells) decomposes hydrogen peroxide generated by vitamin C.  The inhibition of cancer cell growth via vitamin C (hydrogen peroxide) is…