Dead bodies are being lost, disfigured or returned to the wrong families in what has been branded a “devastating” series of failures by NHS mortuary staff. It has prompted calls to treat the dead with the same care as living patients.

According to a study, which analyzed 132 incidents reported in England to a National Health Service (NHS) database between April 1, 2002 and March 31, 2013, at least five bodies went missing in the 11 years. 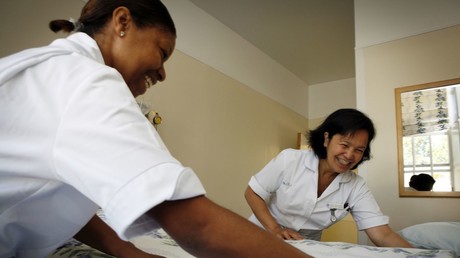 At least 25 sets of relatives were given the wrong body to bury or cremate. At least two families did not realize the mistake until they arrived at the funeral director.

The research, published in the Journal of the Royal Society of Medicine, and

the first in its kind, found that loopholes in protocol and procedures, or the failure to follow them, as well as poor communication and relaxed working practices, are to blame for the mortuary incidents.

“This remains a deeply sensitive and contentious area that is a rigorous test of the quality of patient-centred care,” said Iain Yardley, who led the research at Evelina London Children’s Hospital.

“A hospital board and its senior executives cannot promote their values in this regard if they fail parents by presiding over incidents in the management of the bodies of their precious children,” he said, according to The Telegraph. 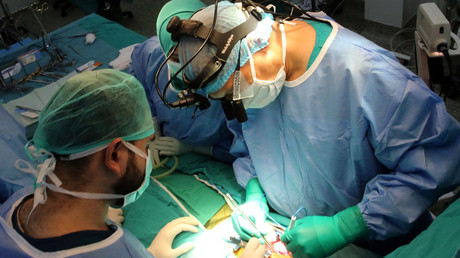 It is the latest in a series of scandals to hit Britain’s national health service. Back in 2014, it was revealed how human remains from abortions or miscarriages were being incinerated as part of clinical waste.

The research also found that, in at least 10 cases, families were burying bodies of their loved ones without knowing that some parts of them still remained in the mortuary.

It concludes: “Serious incidents in the management of deceased patient remains have significant implications for families, hospitals and the health service more broadly.