An online dating website that claims to use a “scientifically proven matching system” to find users their perfect match has seen its advertising campaign scrapped. The website eHarmony has been accused of misleading the public.

An advert for eHarmony plastered around the London Underground in July read: “Step aside fate, it’s time science had a go at love.” The ad claimed the service relies on a “scientifically proven matching system decoding the mystery of compatibility and chemistry.” 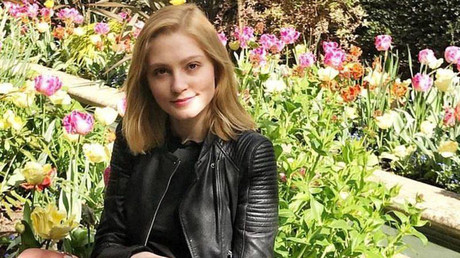 “Imagine being able to stack the odds of finding lasting love entirely in your favor,” its bold characters added.

But the Advertising Standards Authority (ASA) objected to the statement, claiming the ad misled people to believe they had considerably more chance of finding long-lasting love thanks to the unique technology.

The online matchmaker said that although it “respectfully disagrees” with the ruling, it will make its advertising “as clear as possible.” The company said it works under the assumption that its users know they are not guaranteed of success in love and that the service merely improves their chances of finding a good match.

The ad was initially reported by Lord Lipsey, the joint chairman of the All Party Parliamentary Group (APPG) on Statistics and former member of the ASA council. He suggested there had been an abuse of the phrase “scientifically proven,” as it should only be used in claims that are “just that” and not “crude puffery designed to lure in those longing for love.” 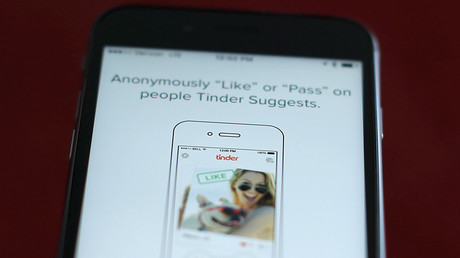 Following the ASA’s decision for the promo to be removed, he added: “This is a new form of fake news which the ASA has rightly slapped down.”

The website is understood to use an algorithm that requires users to fill in a questionnaire so the interests and personality traits of the user can be discerned. The service, which claims to use a matching method designed by PhD students, then hooks up individuals with complementing interests.

Known as “the brains behind the butterflies,” it operates through statistical models based on information from 50,000 people.

It wasn’t the scientific method that upset the ASA. The ad was misleading, it argued, because people were made to believe they would not have the same chance of finding true love if they did not sign up to the website.