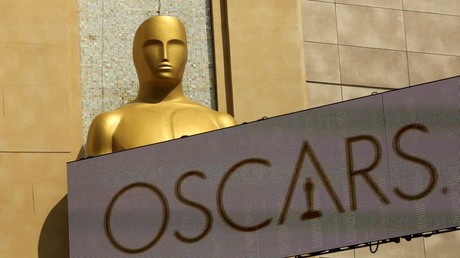 Convicted rapists and erstwhile Hollywood stars Bill Cosby and Roman Polanski have been booted out of the Academy of Motion Picture Arts and Sciences, the honorary organization that governs the Oscars awards.

The academy’s board met on Tuesday to vote on the matter, according to a statement, and the decision has been made that each star’s membership be terminated.

“The Academy of Motion Picture Arts and Sciences board of governors met… and has voted to expel actor Bill Cosby and director Roman Polanski from its membership, in accordance with the organisation’s standards of conduct,” the organization’s statement read.

“The board continues to encourage ethical standards that require members to uphold the Academy’s values of respect for human dignity,” it added.

Comedy entertainer Bill Cosby was last week found guilty on three counts of aggravated indecent assault, over a 2004 incident in Philadelphia. The 80-year-old faces up to 30 years in prison.

Hollywood director Roman Polanski has himself been in exile from the US after a prosecution for sexual abuse committed against a 13-year-old girl back in Los Angeles in 1977. Polanski fled to France in 1978 before he was sentenced and has not returned since.

Since his conviction, Polanski has been nominated for a number of awards and, in 2003, he won the Best Director Academy Award for the film ‘The Pianist’.