Jeremy Corbyn was met with jeers as he suggested Theresa May should continue dialogue with Russia in the wake of the alleged poisoning of a former double agent and his daughter in Salisbury.

In parliament the Labour leader asked whether the prime minister had provided samples of the nerve agent Novichok as requested by Russia over allegations it was used in the “attack”. Traces were reportedly found during the investigation into the unexplained poisoning.

Corbyn said there must be “robust dialogue” with Russia, rather than a slashing of all ties. He raised a number of questions, including asking what information there is about where the nerve agent came from. There were cries of “shame” from some MPs, unhappy at his decision to question the evidence. 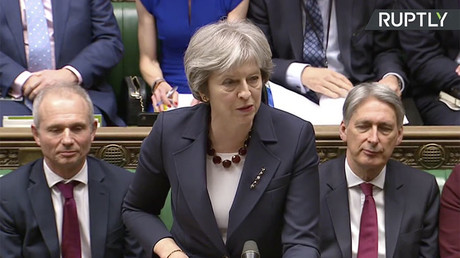 “The attack in Salisbury was an appalling act of violence,” Corbyn said. “Nerve agents are abominable. Our response as a country must be guided by the rule of law, support for international agreements and human rights. It is essential the government works with the UN.”

Corbyn also took aim at Foreign Secretary Boris Johnson, who was jeering during his response to the prime minister’s statement. He said: “I didn’t understand a word the foreign secretary said but his behavior demeans his office. It is in moments such as these governments realize the importance of strong diplomacy.

“The measures we take have to be effective not just for long-term security but to secure a world free of chemical weapons.”

A furious May hit back in the political ping pong, claiming she expected her actions to be supported across parties. She said: “I am only sorry the consensus does not go as far as the right honorable gentleman. He could have taken the opportunity to condemn to culpability of the Russian state.” 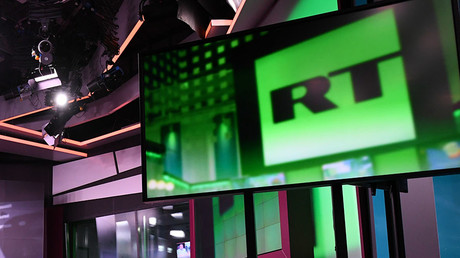 The government should work with the Organization for the Prohibition of Chemical Weapons, Corbyn said. He also asked what is being done through the OPCW if the government still believes this material could have been obtained due to Russian government negligence.

“It is a matter of huge regret that diplomatic capacity has been cut,” he said, after the expulsion of Russian diplomats was announced.

His comments came after Theresa May fired warning shots to Russia insisting the country has shown “complete disdain” for Downing Street by refusing to meet a response deadline.

The PM had given the government until yesterday to react to claims it used the nerve agent Novichok to try and murder ex-double agent Sergei Skripal and his daughter Yulia, last week.

May announced a new range of sanctions including the expulsion of 23 diplomats and further checks on Russian private planes entering the UK. This represents the biggest expulsion of what the government has described as “undeclared agents of Russia” in 30 years.

No royal family member or politician will attend the football World Cup in Russia, May told the Commons, and Russian Foreign Minister Sergey Lavrov will have his invitation to visit the country withdrawn. May said: “Either this was a direct act by the Russian state against our country or the Russian government lost control of a military-grade nerve agent.

“They have provided no credible explanation. No explanation as to how this came to be used in the UK. The Russian state was culpable for the attempted murder of Mr Skripal and his daughter. This represents unlawful use of force by the Russian state against the UK.”