Two teenage boys with a “very real interest in violence” and obsessed with the Columbine school massacre, have been found guilty of planning a similar-style attack on a North Yorkshire school.

Detective Superintendent Martin Snowden, head of Counter Terrorism Policing North East, told the court that the boys, both 15 but 14 at the time of their arrest, had shown a “very real interest in violence” and a “desire to act out their fascinations.”

He said: “Disturbingly, they had gone beyond the fantasy and had begun to take very real steps towards making it a reality.” Both boys were found guilty of conspiracy to murder.

During the three week trial at Leeds Crown Court, the jury heard that the boys were “fascinated” by Eric Harris and Dylan Klebold, who killed 13 people and themselves at Columbine High School in Colorado in 1999, and it was this “hero worship” that inspired them to plot. 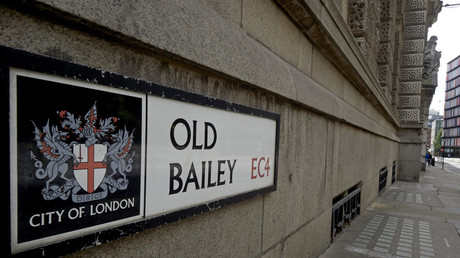 “They intended to shoot and kill other pupils and teachers against whom they held a grievance,” prosecutor Paul Greaney QC told the court.

“They also, like their heroes, intended to deploy explosives and researched bombing-making techniques to that end,” he added.

The jury were told of conversations between the boys about the plot, while the older defendant had kept a “kill list” underneath his bed and a diary in which he discussed his motivations for wanting to carry out an attack.

Police also found a bag of screws in an abandoned shack used as a hideout by the older boy, and they both downloaded a bomb-making manual from the internet.

The older boy had also made attempts to convince his then-girlfriend to allow him access to her father’s shotguns.

In addition to conspiracy to murder, the older boy was also convicted of unlawful wounding after jurors heard he carved his name into his girlfriend’s back, however, a third charge of aggravated burglary returned not guilty verdict.

It was only after the younger boy admitted to a schoolgirl via Snapchat they were planning to carry out a shooting that their plot was uncovered. When she had asked was he joking he replied: “No. No-one innocent will die. We promise.”

He had also told a teacher that he needed to “eliminate” people at the school as they were “infecting the gene pool.”

Sentencing has been adjourned by the judge until a later date.