The noise of the universe surrounding the nomination of Judge Brett Kavanaugh to take the seat of retired Supreme Court Justice Anthony Kennedy calls to mind an earlier nomination – less contentious, but profoundly consequential.

It all began on April 6, 1953, my father, Clarence Manion, confronted Eisenhower’s Secretary of State, John Foster Dulles, in testimony given before the Senate Judiciary Committee. The issue was the Bricker Amendment, designed by Ohio Senator John Bricker to forbid the president from making secret deals like those that Roosevelt and Truman had made with Stalin during World War II.

Thirty years later, Dulles’ son Avery – by then a Cardinal in the Catholic Church –told me had attended that hearing. His dad was mad.

What galled Secretary Dulles most that day was how Dad buttressed his testimony by quoting Dulles himself, from a speech he had given a year before, when Ike was still running hard to defeat Senator Robert Taft, an avid supporter of Bricker. “The treaty-making power is an extraordinary power, liable to abuse,” Dulles had railed then. Treaties “can cut across the rights given to the people by their Constitutional Bill of Rights.” 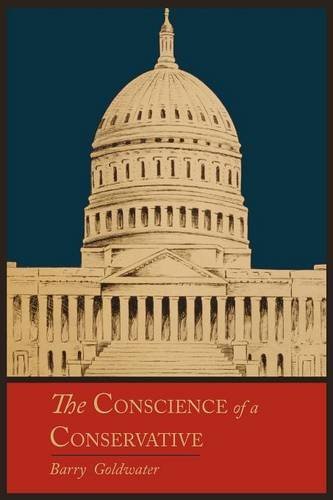 The Bricker Amendment was designed to restore the Constitutional requirement that such agreements among nations be publicly disclosed as treaties, debated, and valid only after they had received a 2/3 vote of the Senate. Without the amendment, Bricker warned, any president could run rampant over the Constitution simply by making secret “executive compacts” that changed the Constitution. All he needed was a foreign leader who would go along.