Snow is falling on the wide sidewalks of the historic city of Xi’an, but people don’t seem to be troubled by the bitter cold.

One of the oldest cities in China, Xi’an, is now vibrant, optimistic and stunningly beautiful. Sidewalks are paved with expensive stones and have more than enough space for pedestrians, electric bicycles, plants, trees and bus shelters. 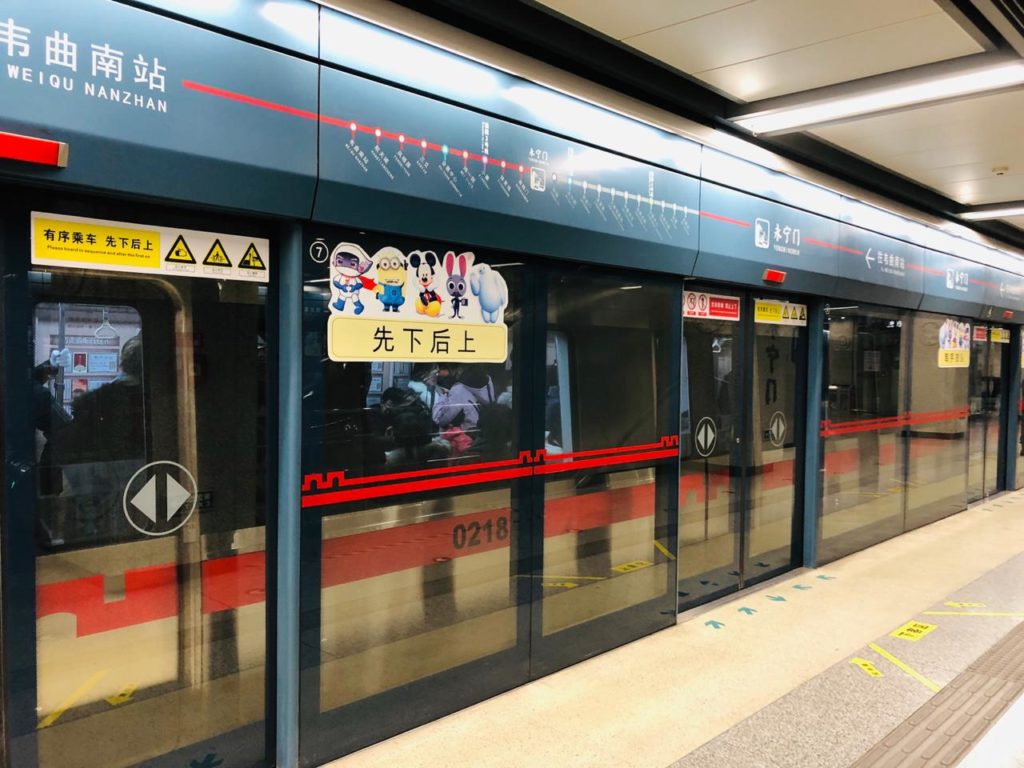 Attempts by the Communist Party to turn China into an ‘Ecological Civilization’ are visible at every step: trees are revered and protected, comfortable walking is encouraged, while heavy duty, efficient and super modern public transportation is extremely cheap and ecological: the metro, and electric buses. All scooters are also electric, and so are the tricycles that are intended to transport passengers between the metro stations.

Compared to most Asian cities, but even to those in the United States and Europe, Chinese metropolises, including Xi’an, look like sort of urban areas of the future. But they are not ‘impersonal’, nor atomized. They are built for the people, not against them. 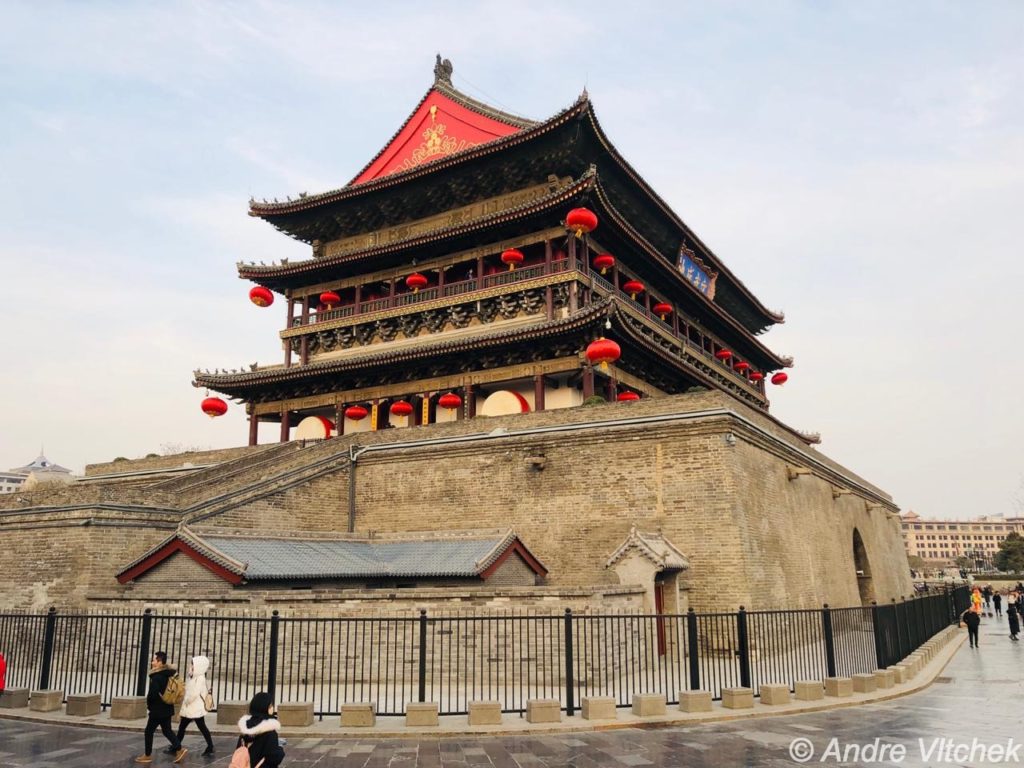 Xi’an is where the old Silk Road used to begin, connecting China to India, Central Asia and the Middle East.

It has a special significance and deep symbolism in Chinese history, and it is essential for China’s present and future.

Xi’an is the oldest of the four ancient capitals, and home to the Terracotta Army of Emperor Qin Shi Huang. This tremendous world heritage site is a…