The clergy should stop behaving like CEOs and resume their pastoral role of leading the faithful, the Dean of Christ Church has claimed. It comes amid increasing reports of the clergy stressing out in their attempt to get more people to attend church.

Speaking to an audience at the charity Sons & Friends of the Clergy, Professor Martyn Percy said the clergy is suffering from the “anxiety about growth and organization and professionalism.” 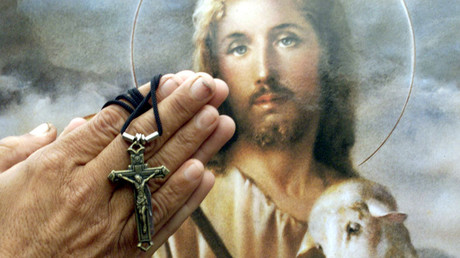 “The church has become too organizational and bureaucratic… Sharp missional evangelistic thinking has created a culture where clergy feel like employees, chasing targets – and they feel guilty when they don’t achieve those targets, or when they can no longer relate to what has become an organisation,” Percy said, according to the Telegraph.

He claimed the business-like “renewal and reform” approach instilled by the Archbishop of Canterbury Justin Welby, a former oil executive, is standing in the way of the clergy’s duty and wellbeing.

Welby has been pursuing an approach aimed at stopping the rapid decline in adherents to the church, which also includes courses for bishops to learn managerial skills.

It comes amid reports of growing mental health issues among vicars. According to Sons & Friends of the Clergy CEO Jeremy Moodey, 30 percent of Anglican clergy had suffered from depression since their ordination, while up to 40 percent had considered leaving their posts because of stress.

Percy reminded the clergy of why they took up the ministry, and said they “need to stop being the CEO of an organization that is chasing growth targets,” or a kind of “area manager” but instead must understand that the two key symbols that a bishop holds are a chair (to teach) and a pastoral staff (a symbol of care). 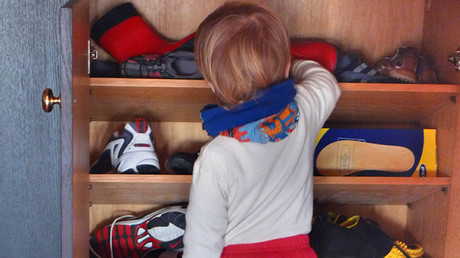 “Bishops need to be good teachers and great carers, not great leaders or CEOs or managers of organizations,” the Dean said, according to Christian Today.

“We can get that from good lay leaders and diocesan secretaries.”

Like it or not, the church is hemorrhaging members and struggling to get bums on pews.

A report in May suggested the number of people in Britain identifying as Christian fell from 55 percent to 43 percent between 1983 and 2015.

The same drop was not seen in other religions, however, as non-Christian believers such as Hindus and Muslims quadrupled.

According to ‘The “No Religion” Population of Britain’ report by Stephen Bullivant, professor of theology and the sociology of religion at St Mary’s University, the total number of non-religious people in the UK, so-called “nones,” now accounts for 48.6 percent of the population.