One often sees the silly assertion by right-wing extremists that feminists, social justice warriors, and other “cranks” are enstupidating American education. The purpose. according to these fascists, who are just like Hitler,  is “to make historically incompetent groups look competent.” The racism in these absurd claims is obvious. In particular such  Neo-Nazis say that mathematical education is being destroyed to benefit “retards.” This “dumbing down,” they say, will hand the future to China.

This is conservative drivel. Nothing suggests that China is gaining on the US in science and technology, except the evidence, and this can be ignored. It is particularly important to keep in mind that the Chinese cannot innovate, only copy American technology. 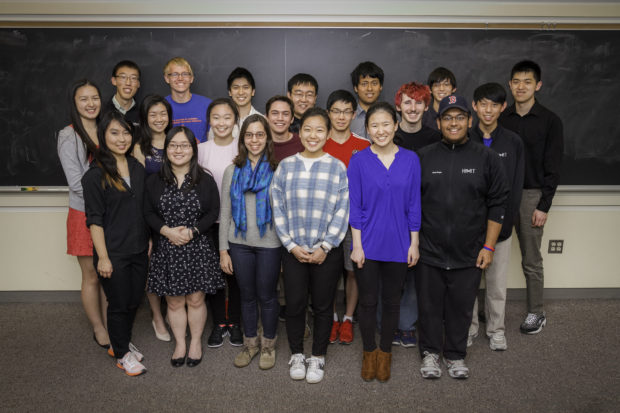 Face it: America’s young are the brightest in the world and attend the most advanced schools in the United States, the country that everybody wants to be like and live in. These youngsters will maintain American scientific preeminence through the strength of diversify. Anyone who doubts this can note that the Harvard-MIT math wizards are almost one hundred percent diverse. The Chinese cannot keep up with this degree of talent. Especially since they cannot innovate.

I hate to use this phrase, but it fits–conservative lunatics overvalue elitist subjects pervaded by racism and sexism, such as engineering, math, and information technology.  Theirs is a narrow view, and does not recognize the value of human elements, such as safe…