Men who catcall women should be charged with a hate crime, Labour MP Melanie Onn has said. She argued that wolf-whistling, harassment on public transport, and taking photos up women’s skirts often goes unreported.

Onn, MP for Great Grimsby, said it’s important for police to be able to record any increase in such crimes, and tough new rules are needed to encourage women to report them. In a debate in parliament on Wednesday, Onn said she would argue that a change in the law would give women confidence to report misogynistic behavior. 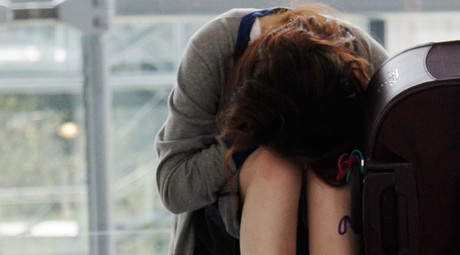 “I’ve been told by police that women don’t necessarily report these incidents, such as men standing far too close to them on public transport,” the MP told her local paper, the Grimsby Telegraph. “In my experience, the first thing you do in that situation is doubt yourself that it is even happening. And, even when you know it is, you don’t know if the perpetrator will react aggressively if you do confront them about it.

“This could also include someone who catcalls a woman in the street or follows a woman out of a shop to chat them up when it is unwanted. I think these are warning signs and this change would give women the confidence to report these things.

“These things might be considered ‘banter’ or flirtatious but, if they are received as unwelcome in the way it is delivered, then it can be tantamount to harassment, even in a one-off case,” said Onn.

The MP would like to see a pilot scheme in Nottingham to be made law across the country. The scheme saw Nottingham police treating misogynistic acts as hate crimes, which are defined as: “Incidents against women that are motivated by an attitude of a man towards a woman and includes behavior targeted towards a woman by men simply because they are a woman.” 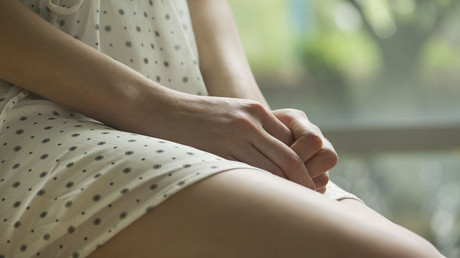 In the first eight months of the scheme in 2016, 79 misogynistic acts were recorded, 31 of which were categorized as hate crimes.

The Great Grimsby MP said she did not believe the approach was too heavy-handed, saying that women who found catcalling to be a compliment would have no reason to make a complaint. “I do think such women are in the minority,” she told the paper. “The situation of people getting that kind of reaction when pushing their kids in a pram seems massively inappropriate. Would a man who does this be happy if it was their sister or mother being a victim of it?”

Onn’s bid is expected to attract cross-party support. In January, Liberal Democrat leader Jo Swinson called for misogyny to be classed as a hate crime.

Separately, the government is considering making “upskirting” – where men use their phones to take photos up women’s skirts – illegal for the first time. At the moment, those engaging in such acts can only be tackled under broader laws against voyeurism.