It has sucked almost all of the fun out of driving – especially for those who were born after the Safety Cult established itself as mainstream state religion.

The Millennials, god help them. And us.

It happened during the ’90s, when strange rituals which had previously been practiced by a few neurasthenic people – fearful of everything – became state policy, enforced upon everyone.

These things are now unquestionable dogma.

For example, cossetting kids in saaaaaaaaaaaaaaafety seats for the duration of every drive. 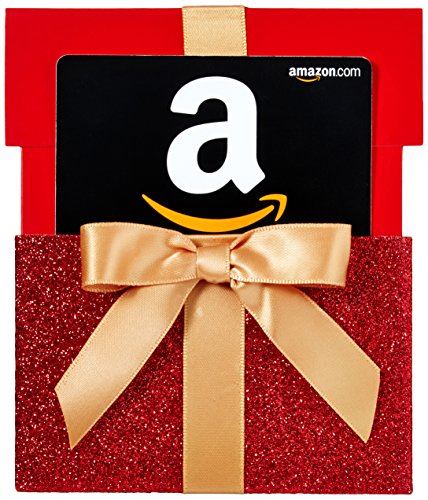 Every drive has thus become a time-consuming chore for the parents – no more just getting in and going – and aversion training for the kids.

It is no accident that people who grew up after the Safety Cult went mainstream – the Millennials and up – don’t much like cars or driving.

From their earliest memory onward, a drive was not an exciting adventure but a kind of prison bus ride. The child forcibly strapped in, by inevitably impatient hands; he struggles a bit, perhaps – at first – and is scolded. He learns it is pointless; that he is helpless.

The bindings are pulled tight, skin is pinched, clothes bunched.

It cannot be comfortable. 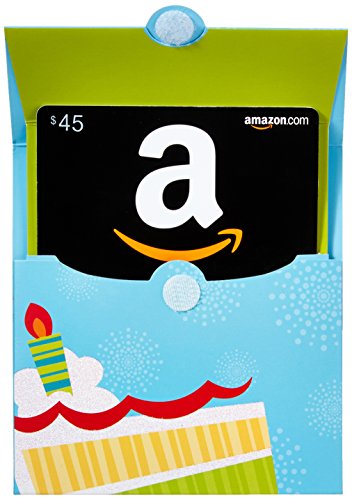 If there’s something in the child’s pocket, he can’t get to it now. Untied shoes remain untied. He flails, futilely.

Whatever he’s wearing, he must continue wearing, whether he is hot or cold. All he can do is yelp for help.