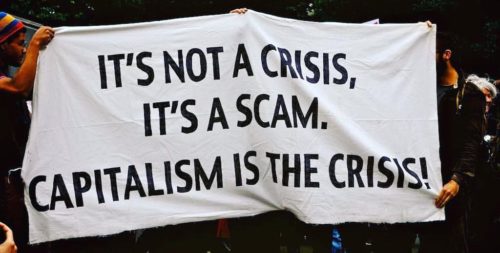 Physician burnout, depression, and suicide increasingly invade discussions within the medical field. Depression and suicide are more common among male and female physicians, with suicide rates 1.41 and 2.27 times greater than that of the general male and female populations, respectively. Though, the insults to the mental health of physicians begins much earlier in their career.

While the numbers may vary from study to study, some 28 percent of medical residents experience a major depressive episode during their training compared to 6 to 8 percent of the general population. These numbers are important, not only because suffering physicians are suffering humans in their own right, but also because this epidemic leads to poor patient care.

As a recent study out of the Stanford School of Medicine suggests, burnout and depression in physicians can lead to medical error and death. Many have tried to explain the causes of the epidemic, referencing everything from unmanageable workloads and work inefficiency, to lack of meaning in work and lack of work-life balance. Films are now being produced to shine light on the issue. In her TED talk “Why Doctors Kill Themselves,” Pamela Wible points to a medical school culture of hazing and bullying that continues into residency, along with a professional culture that hinders physicians from obtaining mental health treatment.

These factors certainly contribute to the epidemic, but when discussing physician…