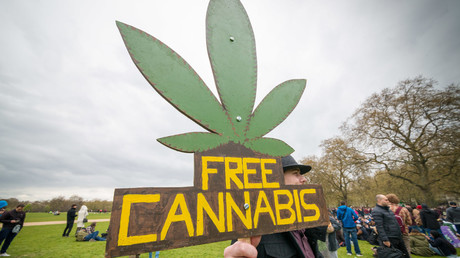 British doctors will be able to prescribe cannabis-derived medicine after the government signalled a relaxation in the law which has restricted access to the drug.

Home Secretary, Sajid Javid, announced that cannabis-derived medicines should be placed in schedule 2 of the 2001 Misuse of Drugs Regulations, potentially allowing thousands of suffers from various diseases the chance of relief.

Previously a schedule 1 drug, cannabis was considered – despite numerous scientific studies to the contrary – to have no therapeutic value. It’s only permitted legal use was for research purposes.

The move follows increased public and professional pressure for a change in law. The exposure of high profile cases, including that of epilepsy suffering 12-year-old Billy Caldwell, led to a government review. The government’s official drug advisers, along with the chief medical officer for Britain, argued that there was evidence that cannabis provided therapeutic benefit for some conditions.

Prime Minister Theresa May was reportedly against the review taking place, though Javid told parliament that should benefits be identified he would follow the review’s advise.

There are no government plans to legalize the drug for recreational use.