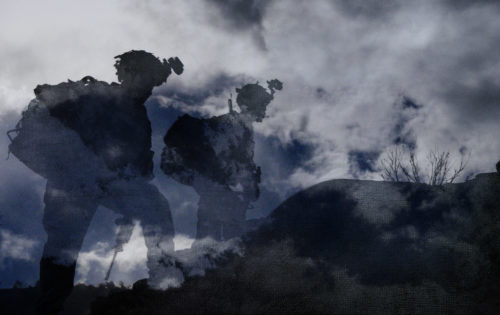 Imperial logic I: External crises distract from internal ones

Empires with internal problems tend to create external crises to distract the public opinion and unite their political and economical ruling class in a fictitious nationalistic fervor. The current United States policy of overt regime change in Venezuela, backed entirely by its NATO vassals, follows an evergreen imperial playbook of creating new crises to obscure failures and divisions.

In addition to the administration’s overall incompetence, the legal investigations through the Mueller inquiry, and the failure to deliver to its MAGA sycophants their big wall, it has passed unnoticed, and it will never be admitted by US officials or media that the US imperial wars in Afghanistan and Syria are, in fact, lost. Assad will remain in power, and the US administration has publicly admitted that it was negotiating with the Taliban. The temptation for the empire’s ideologues is too strong not to follow the precept: when you have lost a war, you declare victory and you leave. And next time around, you try to pick a weaker target. 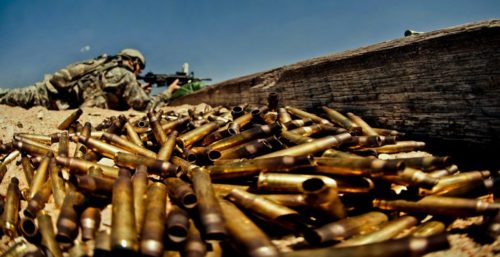 Imperial logic II: A state of war must be permanent

A prime example of this in recent history was the way the events of September 11, 2001 were used internally to justify the emergence of a police state, using far-reaching legislation like the Patriot Act and the…