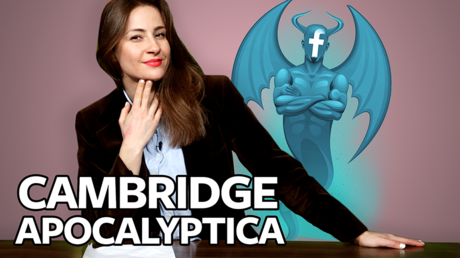 There’s a good chance that a week ago you’d never heard of Cambridge Analytica. This week you’d be forgiven for thinking that, with the help of Facebook, it’s been controlling your every thought for years.

In the constant search to explain exactly why the results of democratic votes are no longer always going the way the establishment wants, Russia got a week off. And this week’s target was Cambridge Analytica (CA).

CA harvested data from millions of Facebook profiles, and sold it on to figures who were, for example, trying to get Donald Trump elected or those who were pushing Brexit. (Between you and I, Barack Obama also used harvested data during his election campaigning, but that has been largely brushed over during this scandal).

There has been outrage that social media users could be targeted in such a way, leading to speculation that elections have been swung as a result.

But ICYMI wonders this week, isn’t this just the same old shit politicians and their spin doctors have always pulled?