A British teenager has pleaded guilty to hacking into computers belonging to top US government officials, including the ex-CIA director and former President Barack Obama’s intelligence officer.

Kane Gamble, 18, from Coalville, north-west Leicestershire, has been warned he could face jail after pleading guilty at Leicester Crown Court on Friday afternoon to 10 charges of hacking. 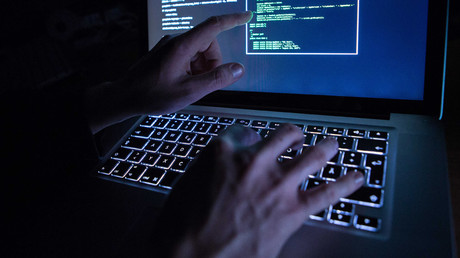 They included eight charges of “performing a function with intent to secure unauthorized access” to the computers and two charges of “unauthorized modification of computer material.” 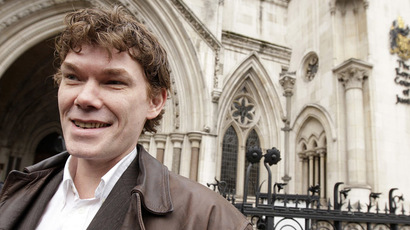 Gamble’s lawyer, William Harbage QC, said his client is autistic and committed the cyber-crimes when he was 15 and 16.

In the first charge on the indictment, Gamble was accused of “causing a computer to perform a function to secure unauthorized access to a program or data held in computers” belonging to Brennan between June 1 and October 30, 2015.

Reports at the time said a teenager had managed to get into Brennan’s personal emails and publish details online.

He then moved on to former US Secretary of Homeland Security Jeh Johnson, and then Haines.

Other charges involved the targeting of a Comcast account operated by James Clapper, director of National Intelligence under President Obama, between January 4 and January 12, 2016.

Following the hearing, the teenager will be released on bail and sentenced in December.