A legal challenge brought against British intelligence services aims to shed light on the nature of their most secretive operations.

Civil rights groups Reprieve and Privacy International want to make public the allegedly highly intrusive activities of the UK’s security agencies by bringing a case before the Investigatory Powers Tribunal. 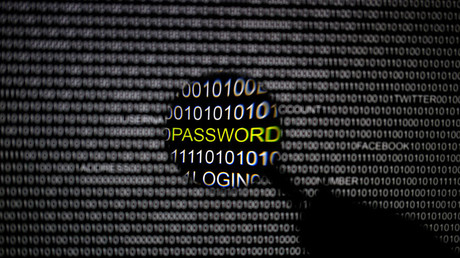 The tribunal is responsible for overseeing the activities of the UK’s intelligence agencies, including MI5, MI6 and GCHQ.

The legal action is concerned with the set of “directions” issued by then-Prime Minister David Cameron, enabling the Intelligence Services Commissioner to supervise highly invasive and covert intelligence activities.

Two of these directions were subsequently released to the public with certain redactions.

One document governed interrogation of detainees abroad by UK intelligence personnel, while the other regulated the extensive collection of personal data by British spooks.

The third direction was only once referred to in public in a separate legal challenge brought by Privacy International, but was redacted in its entirety.

The action groups are concerned the third direction may cover intelligence activities just as intrusive and controversial as the other two.

“We know this secret policy hides a large area of covert activity that is at least as serious and intrusive as interrogating detainees overseas and the mass collection of personal data.

“We also know from bitter experience that without basic transparency, British spooks are liable to cross legal and ethical red lines.

“The Prime Minister needs to stop hiding behind this secret Third Direction and have the courage and leadership to tell the British public what her government is up to,” Foa added.

Both campaign groups argue the intelligence activities covered under the third direction might be contrary to the domestic and international legal obligations of the British government, specifically the Human Rights Act and the European Convention on Human Rights (ECHR). 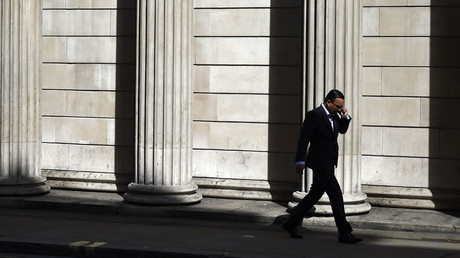 Their legal claim states that “if the secret activities supervised under the third direction involve lethal operations or detainees at risk of death or serious injuries” then Article 2 of the ECHR, which imposes a positive obligation to protect the right to life, might be breached.

In fact, the claimants argue that the blanket secrecy surrounding these activities may in itself breach Article 2 of the Convention.

“Total secrecy of the activities and of any mechanisms for investigation is not compatible with the positive obligations under Article 2,” they said.

Legal officer at Privacy International Millie Graham Wood further argued “it is wrong in principle for there to be an entire area of intelligence activity about which the public knows nothing at all.”

“The risks of such secrecy are obvious given that the Commissioners who are supposed to oversee the activity have previously accepted the intelligence agencies’ interpretation of what is legal without question.

“We invite the Prime Minister to publish the third direction — redacted, summarised or gisted as appropriate – to ensure there really is full and open oversight of the intelligence agencies.”