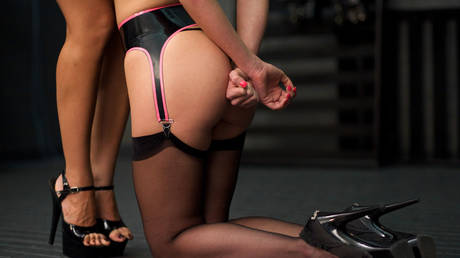 “If that was the first time I’d seen anything about sex I’d be petrified. I just thought all of a sudden that I was going to throw up,” Sarah Nuttal, 40, from North Wales told The Mirror.

“We need to show kids that there’s something else than this horrible sh*t we see on the internet. If my son treated a woman like that I would kick his arse to kingdom come.”

The group of mothers worked with industry experts to produce their own pornography, which they would be happy for their own children to watch. They wrote, cast, directed and edited the 12-minute film which will premiere on the final episode of the TV series.