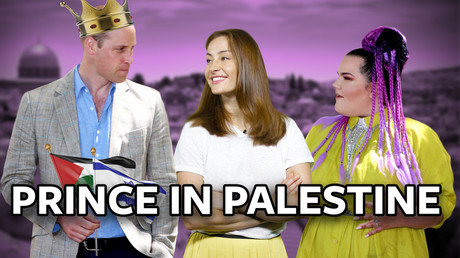 Prince William has spent the week in the Middle East, a tour which included the first official trip for a senior British royal to Israel. He was keen to avoid politics, so visited the Israeli and Palestinian leaders.

It was always going to be a difficult trip for a British royal. William is the symbol of a country which was, in no small part, responsible for the hullabaloo which still blights the Middle East today – while at the same time he has absolutely no power to do anything about it.

ICYMI takes a closer look at William’s tour of the Middle East.