A British man has died after an Egyptian hospital refused to continue his treatment, citing his void travel insurance. Adrian King’s family tried to raise £7,000 (US$9,800) in 11 days but were too late, an inquest has heard.

King from Stafford was holidaying with a friend in Hurghada on Egypt’s east coast when he fell ill with suspected kidney failure, the inquest heard.

The 39-year-old was taken to a nearby hospital, subsequently slipping into a coma. The staff at the Hurghada hospital initially treated with him dialysis and a life support machine. Staff soon found out that his insurance was invalid. King had not declared a stomach infection two years before the trip, and his provider said it could not continue to back treatment.

The machines that were keeping him alive were then turned off. 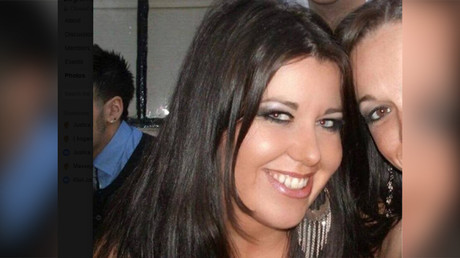 Adrian’s dad, Charles Bumford, told the hearing: “A man at the hospital stood in my son’s room and told me: ‘The insurance is null and void – you pay now or I switch off the machines.’

“I cannot believe that the British Consulate cannot do more for a British citizen. To give no answer to the question, “why can’t you do something?” I think that is really shocking.”

Nicola Wright, who was on holiday with King, stated that as the situation worsened the hospital failed to provide her with information.

“They did the second dialysis and then said that the insurance was voided,” she told the inquest.

“They never said he had a cardiac arrest or anything, they said it was stopping, because the funding was stopped. That’s when they said they wouldn’t do anymore dialysis and from there he passed away.”

No autopsy was conducted on Adrian after he died in May last year.

Egyptian authorities embalmed his body for it to be repatriated back to the UK but the family had to raise the funds to pay for their son’s return.

Coroner Andrew Haigh said: “The cause of his death is a combination of kidney failure, the collapse in the hot desert, followed by limited medical treatment.

“I do propose sending a report to the Foreign and Commonwealth Office in this country. There is the potential there could be further casualties.”