Tory ministers are refusing to publish key research on how Brexit might affect the economy because a “safe space” is needed to carry out negotiations. Ministers are now being threatened with legal action for “keeping the public in the dark.”

A request under Freedom of Information (FoI) to publish research highlighting how Britain’s withdrawal from the EU will hit 58 different sectors of the economy has been turned down by officials. 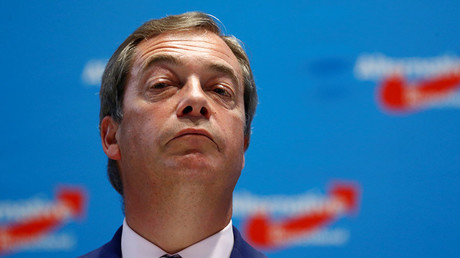 Brexit campaigners have demanded ministers release the documents or settle the issue in court, while more than 120 cross-party MPs signed a letter lobbying ministers to share the information with Parliament.

“There is a strong public interest in policymaking associated with our exit from the EU being of the highest quality and conducted in a safe space to allow for design and deliberation to be done in private,” the Department for Exiting the EU has said.

The department published a list of industries, ranging from the aeronautical to the pharmaceutical, which are likely to be affected by the UK’s withdrawal from the single market and customs union.

It has fallen short, however, of publishing fully-comprehensive reports.

It comes as Brexit Secretary David Davis is due to address the Cabinet on Tuesday with a contingency plan for the event of a ‘no deal’ with the EU. 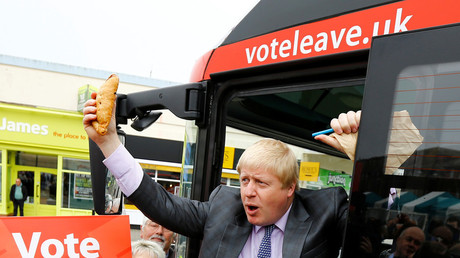 Labour’s Seema Malhotra MP, who is a member of the Commons Brexit select committee and the one responsible for lodging the FoI request, said the government’s refusal to publish the documents is a testimony to how it is seeking to keep Parliament from having a say in negotiations.

“The government’s reference to needing to conduct Brexit policy-making in a ‘safe place to allow for design and deliberation to be done in private’ seems to be more about keeping parliament and the public in the dark,” she said.

“Parliament is not here to give the government a blank cheque on Brexit, but to assist in achieving the best deal for our economy and society.”

Green MEP Molly Scott Cato, who has threatened to take ministers to court over the move, said merely publishing a list of sectors is nowhere near enough to satisfy the public’s need for answers.

“If the government think that producing a list of sectors will satisfy, they can think again,” Cato said.

“This will do nothing to reassure businesses, public services or the public or help them prepare for life outside the EU.

“Time is running out. Within the next two weeks the government will be dragged in front of the courts if they continue to sit on the results of these studies.”