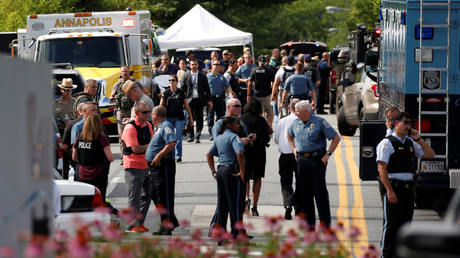 Following the Capital Gazette shooting, right-wing pundit Milo Yiannopoulos said his ‘gun journos down’ statement was not a call for violence, and accused left-wing press of exploiting deaths while the bodies are ‘barely cold.’
Read Full Article at RT.com