Energy bills will have to go up if Britain is to avoid crippling winter blackouts caused by a power crisis looming over the coming year. 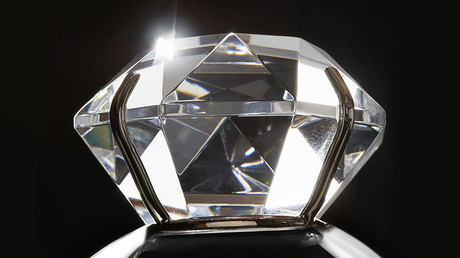 The National Grid is failing to meet demand as “emergency power deals have become the norm,” according to a new report by a cross-party parliamentary group chaired by Grant Shapps.

Coal power station closures and the building of renewable energy plants will leave the country struggling to generate the required power supplies to feed British infrastructure and homes.

The report found that in recent winters the nation’s spare electricity pool went from 17 percent in 2011-12 to just one percent this year. To restore the stock, household bills would have to increase by as much as £30 a year until 2020. Government estimates predict price increases of around half of that.

“While nobody questions the noble intentions behind these interventions, it is clear that a perfect coincidence of numerous policies designed to reduce Britain’s carbon dioxide emissions has had the unintended effect of hollowing out the reliability of the electricity generating sector,” the former co-chair of the Conservative Party said.

So to avoid major power cuts over Christmas 2017, Shapps added, the government should “work to make it profitable for private companies to invest and innovate in our electricity markets once again.”

Last year, National Grid paid nearly £40 million ($49.7 million) for emergency power. This winter, the group was given the go-ahead by the government to shell out an estimated £122.4 million. These costs are later spread out across the network and picked up by consumers in the form of growing bills.

“Keeping the lights on is non-negotiable for this government,” a Department for Business, Energy and Industrial Strategy spokesman said. “We currently have a surplus margin of 6.6 percent, which is even higher than last year.”

Earlier this year, MPs considered introducing price controls on the main energy firms, also known as the Big Six. Figures by Citizens Advice show that 74 percent of the lowest income households never switched providers and could be overpaying by as much as £300 a year in gas and electricity. Yet, 70 percent of top earners in Britain benefit from the cheapest power deals, which can mostly only be found online.