The BBC has come under fire for giving thousands of employees a 10 percent pay rise while public sector workers, including nurses and firefighters, have seen their wages squeezed since 2010. 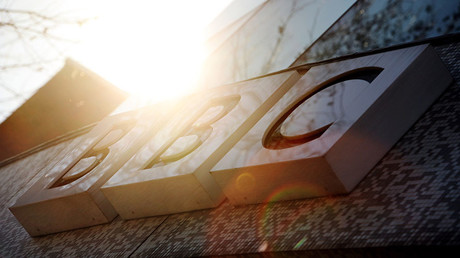 According to figures released under freedom of information (FoI), the state broadcaster has given a 10-percent pay rise to 1,763 of its employees, meaning their average salary now amounts to £8,000 ($10,250) per month, the Murdoch-owned Sun newspaper reports.

By contrast, public sector workers, including nurses, teachers, and firefighters, have seen their wages stagnate over the past six years thanks to a government pay freeze.

UK Prime Minister Theresa May says the one-percent pay cap on the public sector will continue for the next four years.

A recent report commissioned by the Office of Manpower Economics found that average hourly earnings of UK workers dropped in real terms by almost six percent between 2005 and 2015.

Conservative MP Andrew Bridgen hit out at the BBC, claiming the findings are further proof that the “gravy train continues to roll.”

The pay rises for 9.1 percent of the BBC workforce cost the broadcaster an eye-watering sum of £13.9 million. 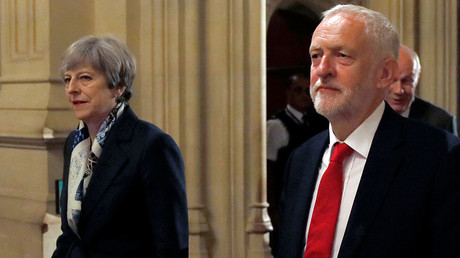 “It underlines why so many people despair of the BBC,” Bridgen told the tabloid.

“The BBC talks about austerity but they have clearly never experienced it.”

John O’Connell, chief executive of the TaxPayers’ Alliance, said: “The license fee is a serious hit on ordinary families’ finances, and the BBC must ensure that every penny of it is spent responsibly.”

He said the recent hike in consumer prices cannot justify such pay increases.

“Ten percent is over three times the current rate of inflation, so how can the BBC justify giving their staff a pay rise that most license-fee payers can only dream of?” he told the Sun.

The BBC claimed it is only right that people who are promoted get rewarded for their work.

A BBC spokesman said last night: “The BBC has cut a large number of support jobs and made significant savings.

“While there are strict rules around pay increases, it’s only right that when people are promoted or take on extra responsibilities it’s reflected in their salary — as at any organization.”