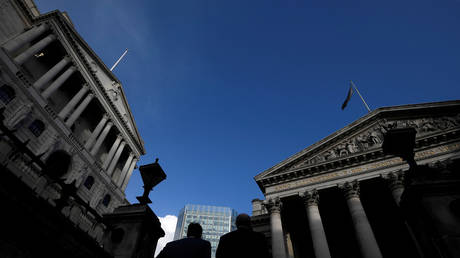 Three streets in central London have been cordoned off by police, due to two suspicious packages sent to the Bank of England.

The closure disrupted traffic in the historic district during the afternoon commute, but was eventually lifted after the packages were declared safe.

The City is one of the 33 districts that form the greater London, and is home to much of Europe’s finance industry. The Bank of England is one of the world’s oldest banking institutions, dating back to 1694.